In view of the General election announced by the government during the month of April and may, 2014 and also the re-examination of combined graduate level examination 2013 at seven centres all the applicants are hereby informed that the combined graduate level examination, 2014 stands postponed. CGLE 2014 is tentatively scheduled to be held towards the second half of the current year. The new date will be intimated in due course.
for download original notice>>>>>CLICK HERE 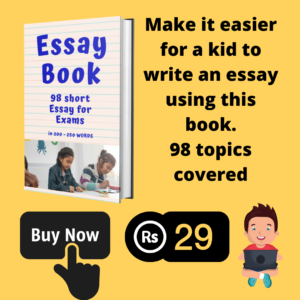